Cheetah Conservation Fund UK > News > CCF in the News > The National: Big cats continue to be sold in UAE via social media despite federal law

The National: Big cats continue to be sold in UAE via social media despite federal law 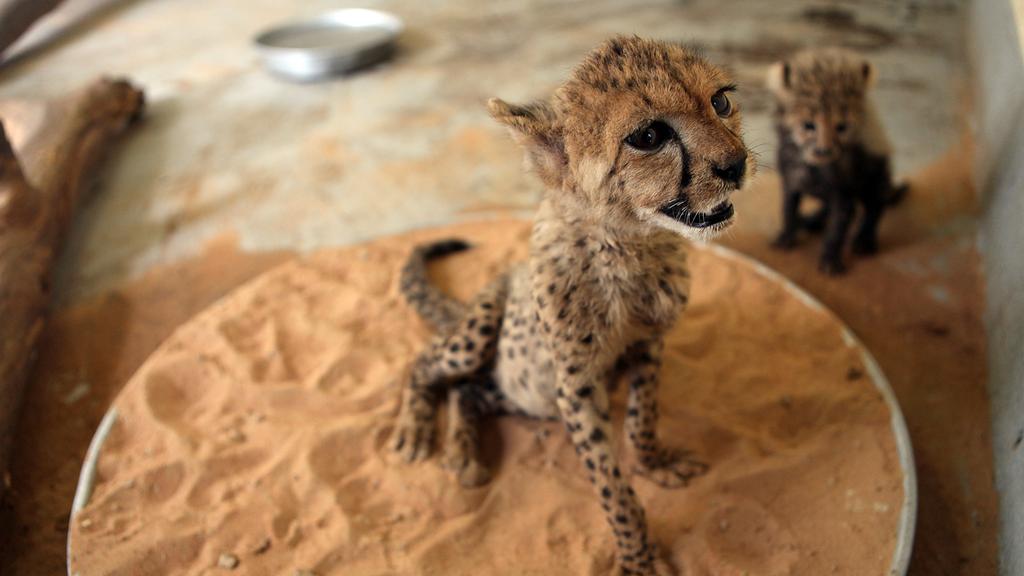 There are about 50 social media accounts trading in animals such as cheetah cubs in the UAE, animal welfare groups say. Sammy Dallal / The National

Although the number of illegal cats seized at UAE borders is decreasing, experts working on the boundaries of the underground trade claim little has changed since a federal law regulating the possession, sale and breeding of dangerous animals came into force in January.

Cheetahs are regularly spotted for sale via popular online forums, with Instagram and Facebook key points of sale for illegal breeders.

Conservationists have been monitoring the activity of animals for sale in the UAE and wider Gulf region, and say trade continues to thrive.

“In the UAE, we have recorded about 50 social media accounts trading animals, but five seem to be major dealers in the UAE,” said Patricia Tricorache, of the International Cheetah Conservation Fund.

“Our data includes an average of 250 cheetahs per year offered for sale on the internet.

“Many Instagram accounts show people owning or selling exotic pets like chimps, gibbons, orangutans and even bears and leopards, an astounding amount of animals.”