Cheetah Conservation Fund UK > News > CCF in the News > The Luxury Channel: A Chance For Cheetahs

The Luxury Channel: A Chance For Cheetahs 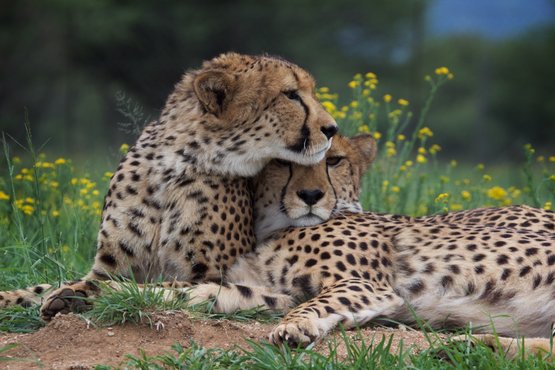 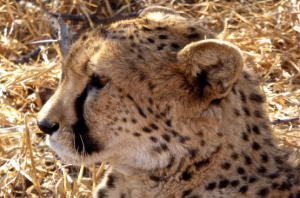 We were delighted to have Dr. Laurie Marker interviewed on the Luxury Channel.

Luxury Chanel: How endangered are cheetahs in the wild?

Dr. Laurie Marker: It is not widely known, but the cheetah is Africa’s most endangered big cat. Since 1900, numbers have fallen by a dramatic 90% and there are now sadly fewer than 7,000 cheetahs left in the wild.

LC: What are the reasons for this decline?

LM: The cheetah faces many threats, such as habitat loss, human/wildlife conflict and climate change. Cheetah skins and bones are trafficked for traditional Chinese medicines or fashion. However, a little-known threat to the survival of the fastest mammal on earth is the trafficking for the illegal exotic pet trade. The cheetah is the least aggressive of the big cats and its beautiful coat and status as the planet’s fastest land mammal, unfortunately, makes it a desirable pet in some areas of the world, particularly in the Gulf States. Cheetah Conservation Fund has received reports that there could be more than 1000 cheetahs living as pets in the Gulf States, and most of these animals have been taken from the wild, mainly North-East Africa, putting already dangerously low populations in the area under immense pressure. It is estimated that 300 cubs are smuggled from the Horn of Africa every year, and out of every 6 cubs smuggled, 5 will die or disappear. Once they have been taken from the wild, they can never be returned.