Posted on January 21, 2020 Categories: CCF in the News, Conservation, Education, Illegal Pet Trade No comments yet 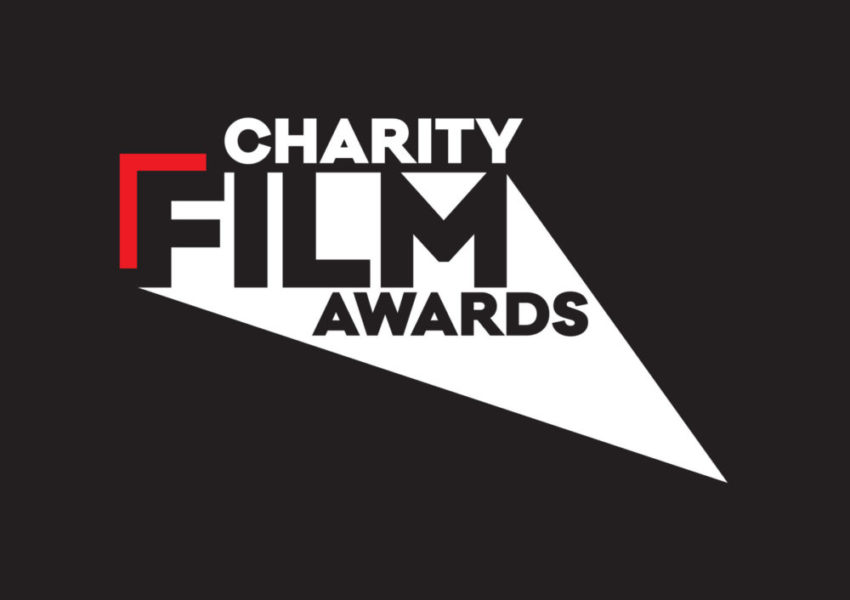 CCF has been unveiled on the shortlist for the 2020 Charity Film Awards.

The Charity Film Awards celebrates the effective use of video by the third sector to change mindsets, raise awareness for the charity or fundraise.

65,000 people took part in the public voting stage to determine the shortlist. The Charity Film Awards panel of expert judges, which includes high profile names from entertainment, business, politics and media. The winners of the Charity Film Awards 2020 will be announced a gala ceremony in central London, in the Spring.

Jane Galton, Trustee, CCF UK said “This is a huge honour and we are very excited to have been shortlisted. There are fewer than 7,500 cheetahs left and our film aimed to raise awareness of the the existential threat they face from the illegal wildlife and pet trade”.

Simon Burton, Co-Founder of the Charity Film Awards said: ‘In the digital age, charities’ use of video is fundamental to engage the hearts and minds of their communities. CCF’s film is a great example of that in action.”

You can see the video here: https://charityfilmawards.com/videos/cheetah-conservation-fund-film

CCF has been shortlisted alongside other leading names from the charity sector. For more information, please visit www.CharityFilmAwards.com.