Posted on October 30, 2019 Categories: Blog No comments yet 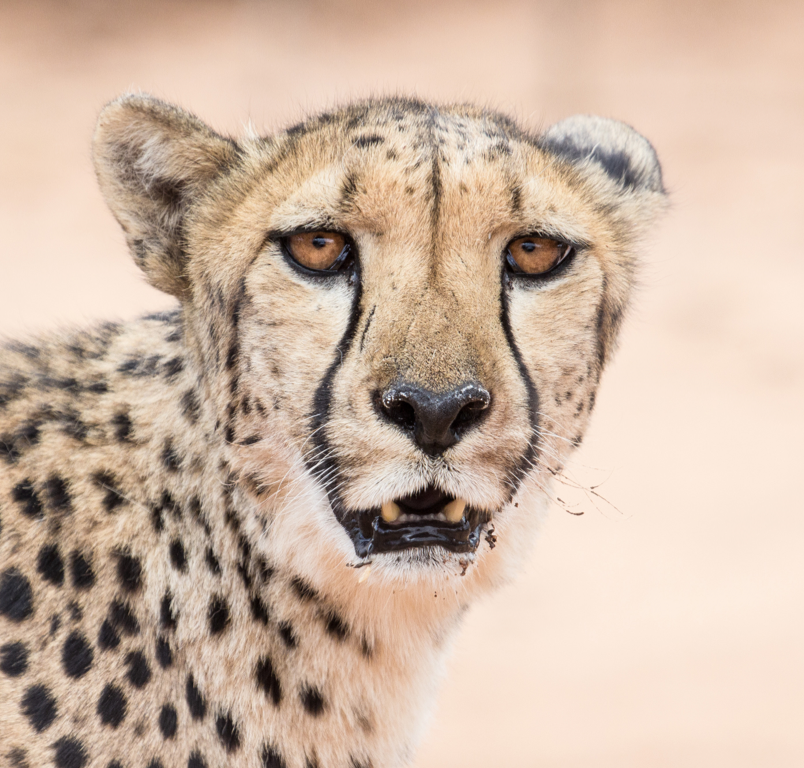 Each year the Charity Film Awards celebrates the success of film in fundraising, to increase exposure of charity films and to encourage donations for good causes. This year we have entered a fantastic film that was made about CCF by Andrea Walji, in the hope that as many people as possible will see the film and more people will learn about the cheetah conservation crisis.

Cheetahs used to number >100,000 but today there are less than 7,100 cheetahs in the wild, making this iconic, beautiful, and fastest animal on the planet, the most endangered big cat in Africa.

Cheetah Conservation Fund (CCF), headquartered in Namibia, is a global leader in cheetah research and conservation. We have developed an impressive portfolio of integrated conservation programmes that address key threats to the cheetah: human wildlife conflict, habitat destruction and illegal wildlife trade (IWT). These programmes have stabilised cheetah numbers in Namibia, and CCF also supports partner organisations in other cheetah countries throughout Africa. But more must be done.

With IWT, cubs are trafficked from the Horn of Africa, through Somaliland to the Middle East where they are sold as pets. Over 80% die on route. Around 300 cubs are trafficked each year – this offtake is worrying since wild cheetah populations in affected countries of East Africa are estimated at <500 adults. We have established CCF Somaliland and last year had 11 cheetahs in our care. To date, there are over 40 and we are looking for longer term solutions for their care.

Please vote for our film to help it get seen by as many people as possible. The more awareness we can create, the more likely it is that we can save the cheetah from extinction.

Race for Cheetahs – so far 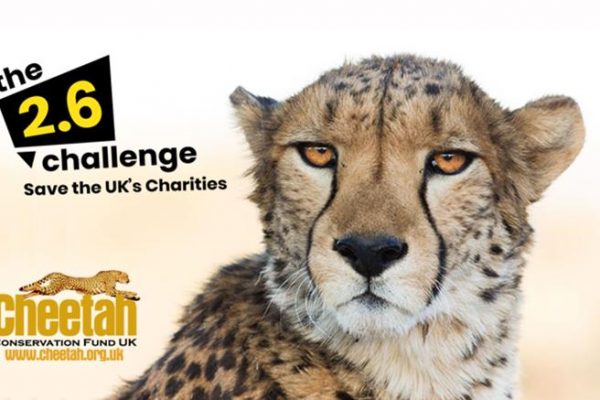