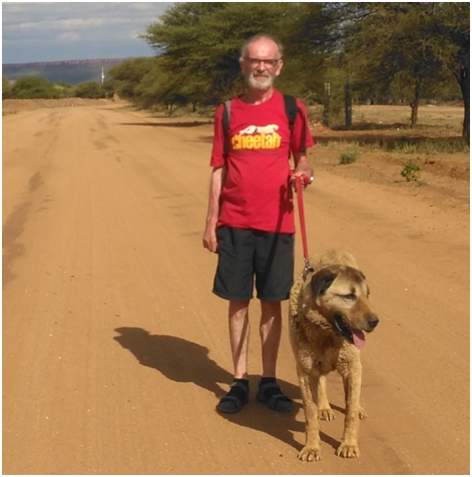 Most people have their adventures in youth – I am having mine in retirement!

I have wanted to come to CCF ever since I heard Laurie Marker speak at the Royal Institution in London in 2014, having been told of the event by the late Rosa King of Hamerton Zoo near Huntingdon, England which I visit frequently. Rosa was a passionate supporter of the work here, which involves and helps the local community as well as caring for the cheetahs and their habitat. Local communities are vital in any conservation initiative as it is on them that the long-term future of the animals and their habitat depends.

I have never been well-off due to working in an underpaid field (horticulture) and to former health problems – partly self-inflicted and now sorted. But these resulted in long spells of unemployment, and travel remained a dream till my lovely stepmother Mary – who lived to be 91 – left me the means to come here.

A lifelong Nature-lover, my interests were largely confined to bugs and plants till a little lost cat named Susie turned up on my doorstep in 2013, showed me animals could be rewarding companions despite not sharing my nerdy interests, and cured me of a bout of the blues. I took to all things feline, reading all I could, visiting them in zoos and talking to their keepers. The grace and beauty of cheetahs made them my favourite. I found myself giving them fancy titles – for example Sia at Colchester Zoo became Her Grace the Lady Sia, Duchess of Colchester. 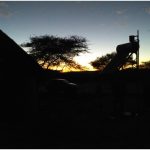 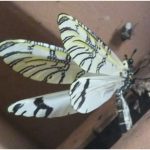 Antlion aspiring to be a butterfly 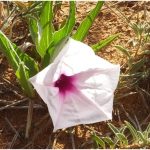 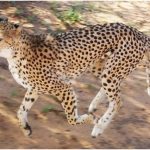 I can run much faster than this 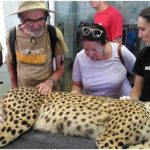 I had hoped when I came here to find myself among people who shared my love of Nature and especially of cheetahs, and indeed that’s what I found. Soon, I was chatting happily with people of many ages and cultures, joining in games in the evenings and feeling thoroughly at home even though I was 10,000 kilometres from my flat in Cambridge and in a country whose culture and climate could hardly be more different from those of England.

And there was a great diversity of things to do – feeding and walking the beautiful gentle-giant livestock-guarding dogs, helping care for the cheetahs, preparing their food, seeing their excitement at feeding times and watching them run – or just sitting there looking beautiful as if they knew it. I got to see the local wildlife and took part in a dung-beetle survey, game counts and setting up camera traps. A lifelong science geek, I got to see cheetahs undergoing medical treatment and discussed their biology and behaviour with the experts. When I had free time I spent some of it following up my plant and bug interests. On learning this, Laurie Marker did me the honour of asking me to prepare a portfolio of my photos – working guests like me are not usually given projects. I will now get everything identified, write it up and send it to CCF, where I hope future visitors with similar interests will add to it.

I now have glowing memories to illuminate my twilight years.