Posted on January 11, 2018 Categories: Our Young Ambassadors No comments yet 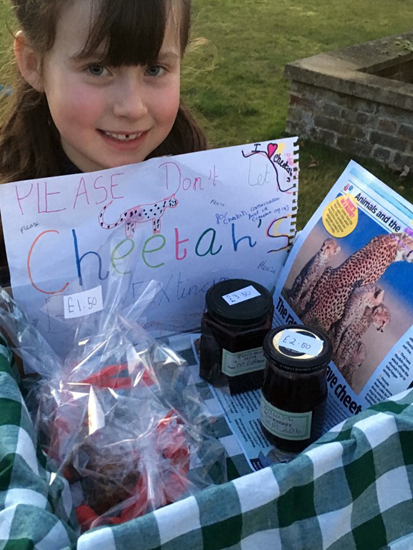 Constance during her bake sale

We’d like to say a huge thank you to another brilliant Young Ambassador, Constance, who recently made a donation to CCF UK.

Constance read an article in The Week Junior about the plight of the cheetah and how they may become extinct if we don’t act now. The cheetah being Constance’s favourite animal, she decided to do something to help. Constance hit the kitchen and baked fairy cakes, flapjacks and even homemade jam! She then took her produce, along with the article she had read and a sign to attract customers, and went around her village making sales.

Constance managed to raise £42.50 and she donated it all to CCF UK. Her money will go towards implementing our groundbreaking programmes to create a world where the cheetah not only survives, but thrives. Constance’s hard work is one step towards making sure cheetah numbers are plentiful when she grows up. 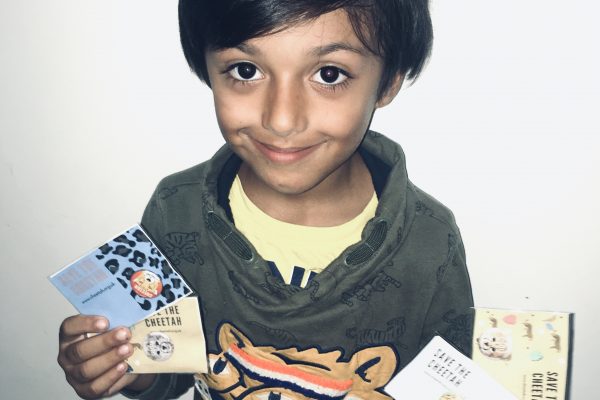 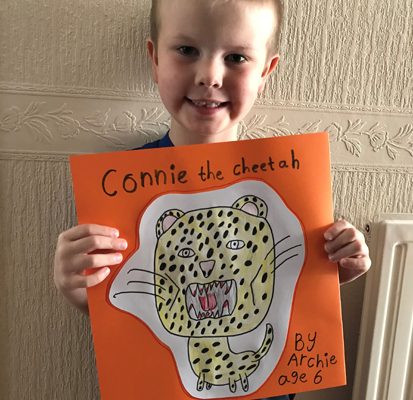 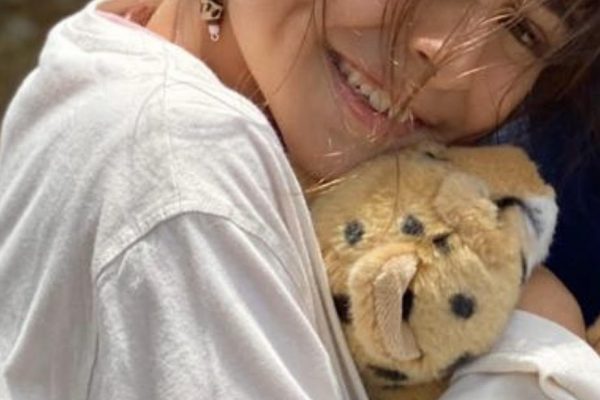