Posted on September 29, 2019 Categories: Blog, CCF in the News No comments yet 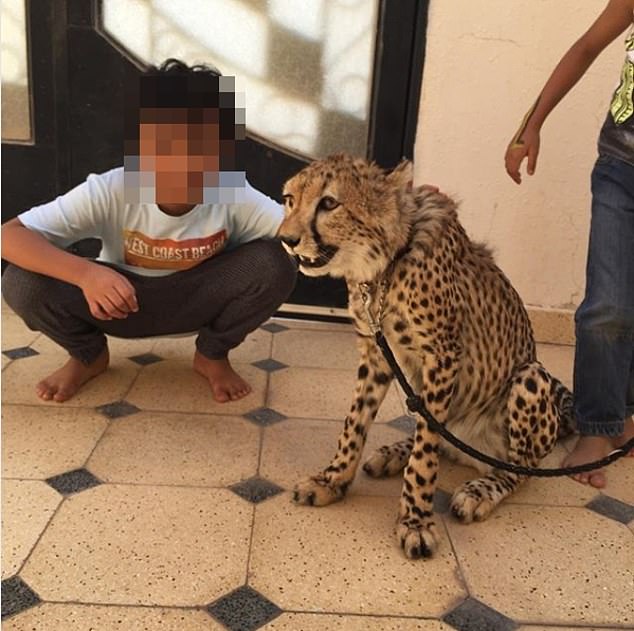 Cheetahs are at risk of dying out in eastern Africa because their cubs are being stolen and sold to wealthy Arab men as pets, it has been claimed.

Dr Laurie Marker, of the Cheetah Conservation Fund, told Mail Online that up to three quarters of cubs born to wild cheetahs in the Horn of Africa each year are being taken and sold to smugglers.

She believes that if action is not taken to end the trade, then the animals could die out within the next two years. = 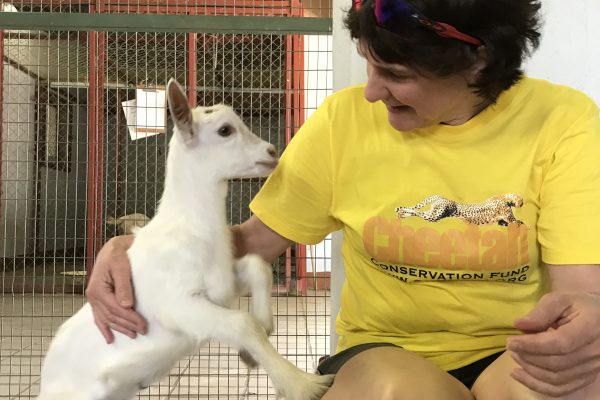