CCF has close links and assists in training and sharing program successes with other countries where cheetah live, including Botswana, South Africa, Zimbabwe, Iran, Algeria and more recently, Angola. In many of these countries, efforts are currently underway to develop new conservation programs or support existing cheetah conservation efforts. CCF’s international collaborations involve distributing CCF materials, lending resources and support, and providing training through Africa and the rest of the world.

Additionally, CCF has been working in an advisory capacity with the Wildlife Trust of India and India’s authorities to discuss the best strategies for re-introducing cheetahs in India. 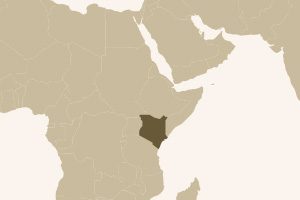 The Kenya cheetah population has declined over the past decade. The Kenya Wildlife Service has asked CCF to determine population distribution in the country as well as to identify population needs. CCF established a Kenyan satellite centre and employed two staff to begin research, conservation, and education programs. In addition, CCF is assisting with a project in the Masai Mara to study the impact of tourism on cheetahs and has worked with the industry to distribute awareness materials. In cooperation with Friends of Conservation, Kenya Wildlife Service, and Kenya Wildlife Clubs, CCF has provided student and teacher resource materials for their use in schools throughout Kenya. 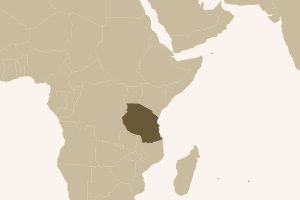 In 2013, Tanzania became the fourth country to which CCF has sent its celebrated livestock guarding dogs to help with human-wildlife conflict. The dogs were sent to the Ruaha Carnivore Project (RCP) run by Dr. Amy Dickman. RCP is part of Oxford University’s Wildlife Conservation Research Unit (WildCRU), with whom CCF Founder and Executive Director Dr. Marker conducted her doctoral research. Goats from neighboring farms have been brought to a specially prepared kraal in the RCP research area to begin training the puppies. This represents the first known attempt to bring in specialized guarding dogs to help Tanzanian pastoralists protect their livestock. 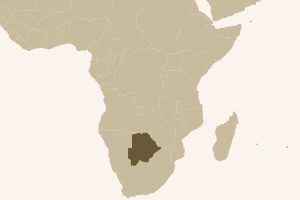 Botswana’s cheetah population may be the second largest free-ranging population, and a large percentage is found outside of protected areas. Botswana has used CCF as a model in the development of their programs. CCF has trained the Botswana Cheetah team in handling cheetahs, and developing survey and educational materials that will be utilized with the local farming community. 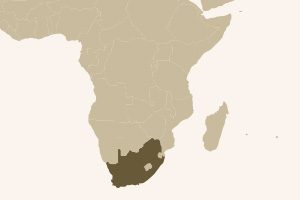 CCF’s sister organization, Cheetah Outreach uses hand-raised, captive-born cheetahs as educational ambassadors at local schools, and to introduce the public to the problems facing the cheetah. Cheetah Outreach has adopted CCF’s Namibian education model, and has developed and implemented a school curriculum with the Western Cape Education Department. CCF works closely with the National Cheetah Monitoring Program and the DeWildt Cheetah Research Center. 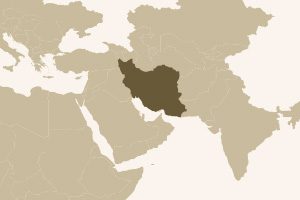 The Iranian Cheetah Conservation project is supported by a United Nations Development Program (UNDP) grant entitled “Conservation of the Asiatic Cheetah, Its Natural Habitat and Associated Biota”. CCF maintains in close contact (weekly or more) with the Iranian groups involved in this project to provide support and guidance in their conservation efforts to save this last remaining population of Asian cheetahs. CCF has been to Iran twice to assist on the project and have been given a permit to work in Iran thus allowing a closer collaboration with this group. 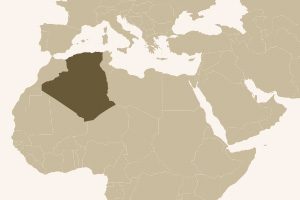 CCF’s Director is an active member of a newly developing North and West Africa project to identify the needs to save the Sahel cheetah. Currently, working in cooperation with a French Zoological Park, the Paris Museum of Natural History, and the Cat Specialist Group a formal group was developed. In addition, in 2005 CCF joined a collaborative survey team into Algeria to begin laying ground work for conservation efforts in this country. CCF trained one of the Algerian team members in Namibia in 2004.