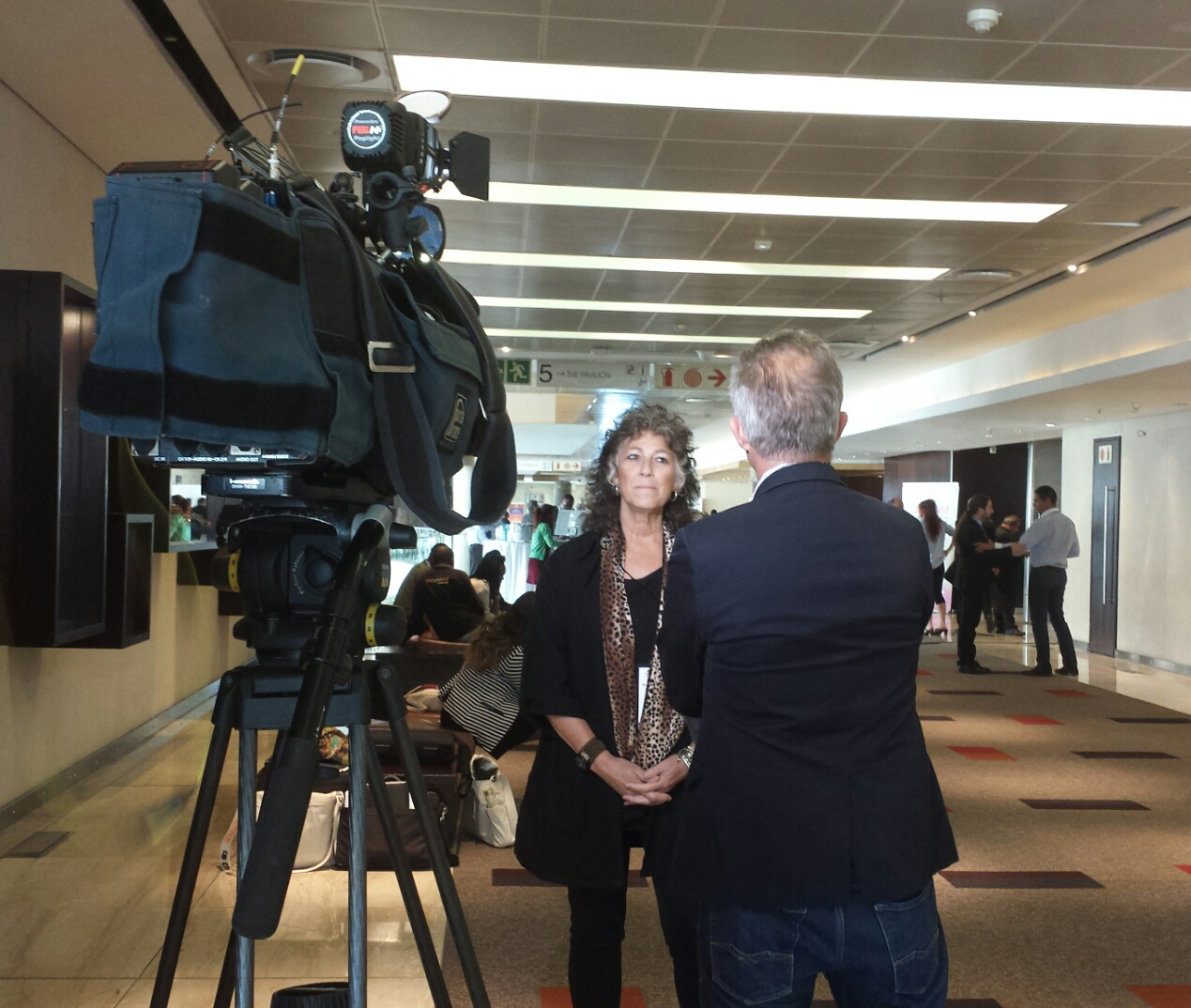 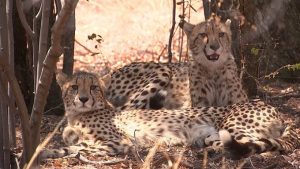 Only 7,000 cheetahs are believed to remain in the wild. Credit: ITV News

Just 7,000 cheetahs remain in the wild – and their numbers are dwindling due to an illegal trade that risks wiping out the species.

The animals, which are the most endangered big cats in Africa, have become status symbols in the Gulf states, where they are illegally transported from their natural habitats.

Investigators estimate that as many as 250 cheetah cubs are stolen from the wild each year.