Posted on April 1, 2020 Categories: Cheetah Champion, Our Young Ambassadors No comments yet 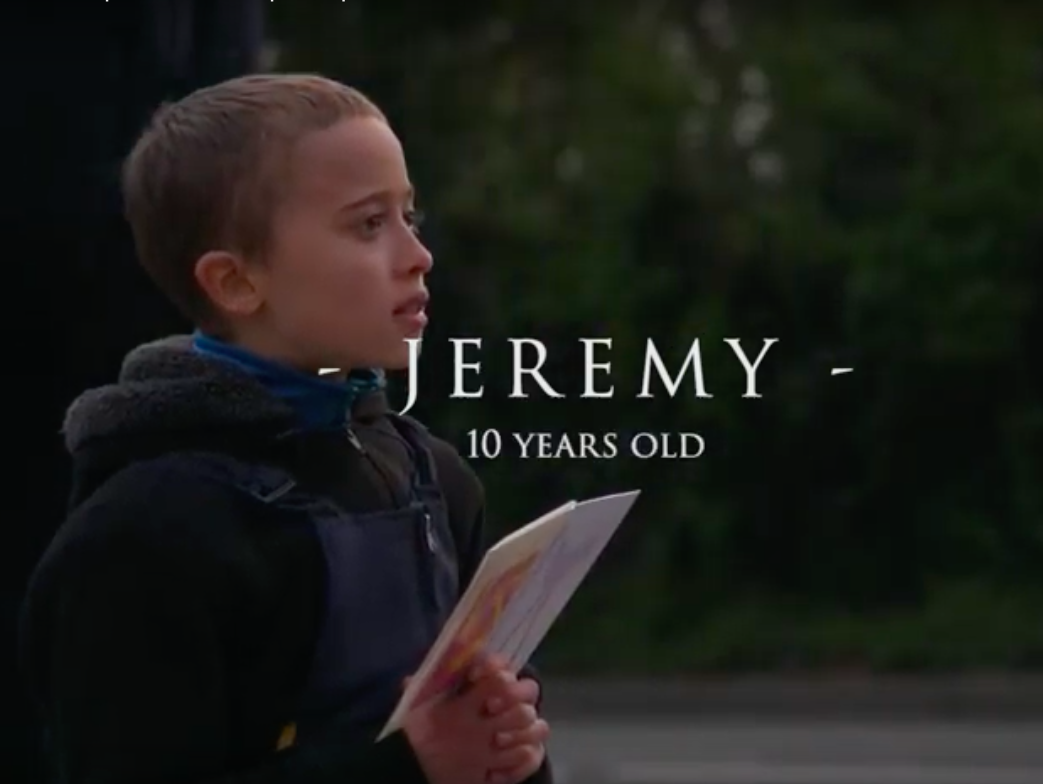 One of our young ambassadors, Jeremy Lynch, has been featured in a short film about ‘Inspirational People’ due to his incredible work designing, making and selling homemade greetings cards which have raised over £16,000 for CCF UK.

At just four years old, Jeremy began showing signs of being a budding entrepreneur, before honing his card making skills and becoming the fundraising extraordinaire he is today. Initially Jeremy’s business was for-profit, before he realised that cheetahs needed the money more than he did and therefore deciding that he would donate 100% of the profits to save the cheetah. As they are his favourite animal and he knew their numbers were rapidly declining, he decided to take action and help as much as he could.

His technique to sell his cards is straightforward yet effective, simply saying, “Hello, do you want to help save cheetahs?” as people pass by. Jeremy’s main money maker is the Cheltenham Races, where he stands from morning until evening selling his greetings cards and taking donations to the huge crowds as they pass by. During one Cheltenham race week, Jeremy raised £3,800 for cheetah conservation.

We want to thank Jeremy and his family for all their hard work and dedication, you truly are cheetah champions!