Posted on January 21, 2020 Categories: CCF in the News, Illegal Pet Trade No comments yet 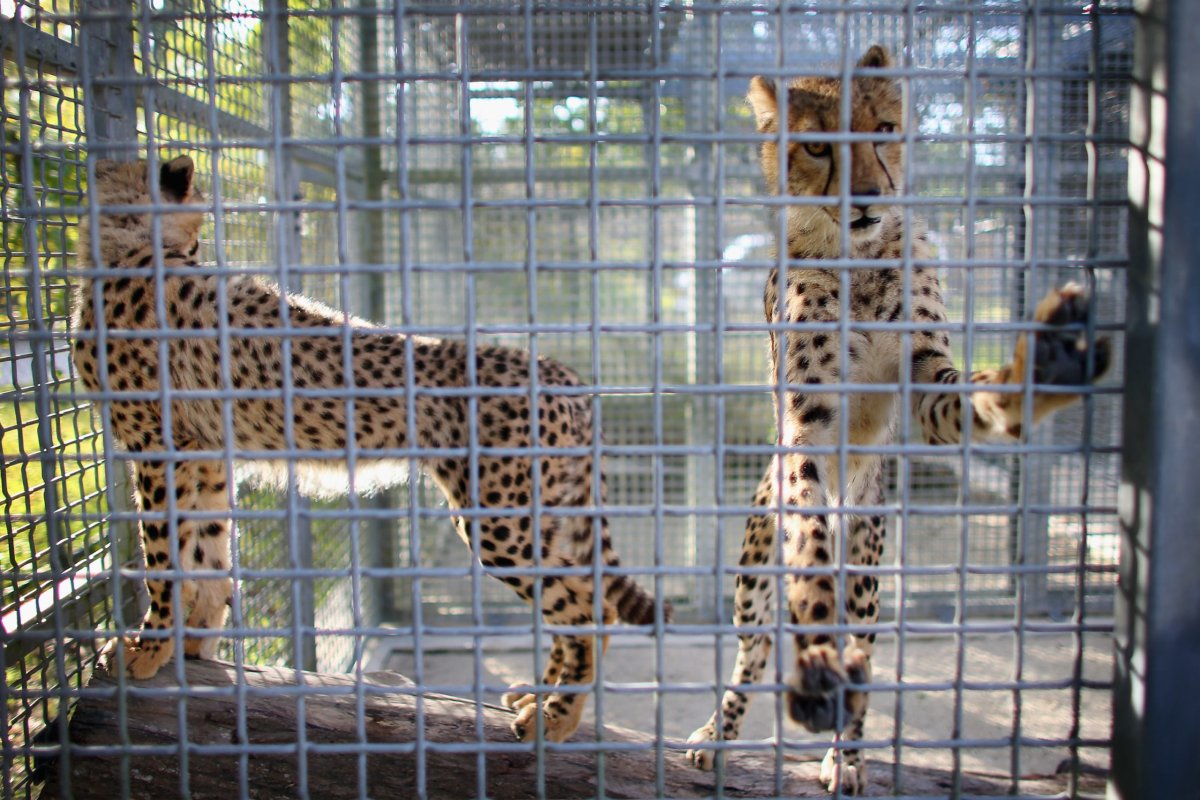 Two 9-month old Cheetahs stand in a cage after they were released into a quarantine facility at Zoo Miami on November 29, 2012 in Miami, Florida. [Joe Raedle/Getty Images]

Saudi security forces reportedly arrested a number of people accused of attempting to smuggle cheetahs into the country.

According to local sources, the suspects travelled by land, through the rough terrain on the Yemen-Saudi border.

The CGTN news website stated that security personnel noticed movements in bags that the smugglers had on their backs. They were opened, and the cheetahs were discovered.

It is believed the wild animals were smuggled from the Horn of Africa on route to Gulf states like Saudi, where there is demand for exotic animals as pets.

However, conservationists claim that this illicit, yet lucrative trade is threatening cheetah populations to the point of extinction, particularly the dwindling populations in Somalia and Ethiopia.

Despite it being illegal to own or trade wild animals in Saudi Arabia, big cats like lions and cheetahs are still being smuggled and kept as pets. Last year a Saudi man was arrested after he was caught taking a lion for a casual stroll in the Red Sea port city of Jeddah.

Many cheetahs die in transit, those that survive and live in captivity fare no better, as they require space to run and a specialised diet. Moreover, most Gulf owners do not know how to properly look after the cats, the majority die within a year two according to experts.

There are less than 7,500 cheetahs left in the wild, according to Cheetah Conservation Fund (CCF). Another 1,000 cheetahs are being held in private captivity in Gulf countries, where many are bought and sold in illegal online sales, according to CCF. 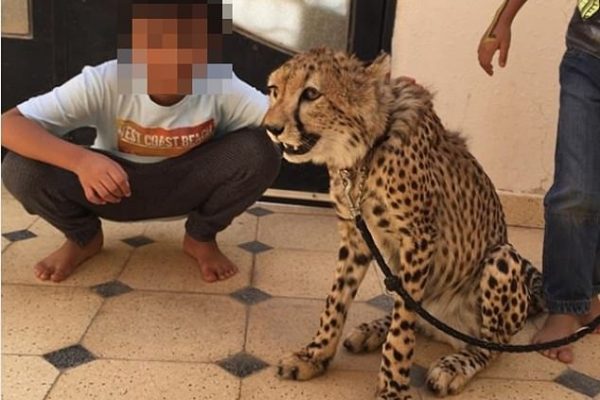