Posted on May 2, 2020 Categories: Conservation, Education, Illegal Pet Trade No comments yet 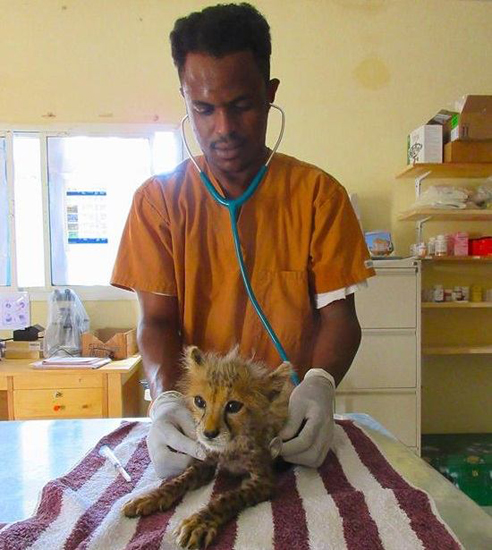 A small Cheetah cub rescued from the military in Somaliland last week became the 34th member of the cheetah clan now being cared for at a rehabilitation facility in Hargeisa. Two cubs were rescued but the youngest succumbed to travel fatigue, malnourishment and parasite infestation.

Working under the most difficult circumstances due to COVID-19, the Cheetah Conservation Fund (CCF) team completed the cub rescue mission in the southeastern region of Somaliland near Las Anod. CCF Somaliland veterinarian, Dr Muse Saed Jama accompanied wildlife officers from the Ministry of Environment & Rural Development on a 1000-kilometre round-trip to recover two young male cheetah cubs from the Somaliland military. The origin of the cubs is unknown but they are believed to have been intercepted from the illegal wildlife trade.

Upon arriving in Las Anod, Dr Muse examined both cubs and administered fluids to help stabilize them for the long journey to Hargeisa. They were then further treated by the project’s lead veterinarian, Dr Karina Flores Pineda. 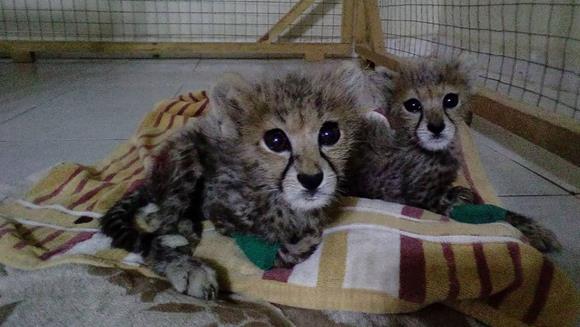 Estimated to be about five months old, Dr Pineda noted they were in very poor health with diarrhoea and coccidiosis due to internal parasites and a variety of external parasites covering their tiny bodies. Both were severely malnourished and dehydrated. The smaller of the two did not make it through the night.

The surviving sibling is doing better, eating all his food, and he is displaying an active, alert demeanour. “The cub is very hungry, but we are rationing his food until he is more stable, then we will gradually increase the amount,” said Dr Pineda adding that she is cautiously hopeful that he will survive.

The Cheetah Conservation Fund now has 34 cheetahs in their care at Hargeisa.

“The surviving cub is a little fighter with a good appetite, which we take as a good sign,” said Dr Laurie Marker, the fund’s Executive Director

“But to see how emaciated these cubs are, it keeps us working day and night to try and stop the illegal pet trade so more cubs do not have to suffer so horribly. We must act now before the small populations of wild cheetah in the Horn of Africa are wiped out,” she said. 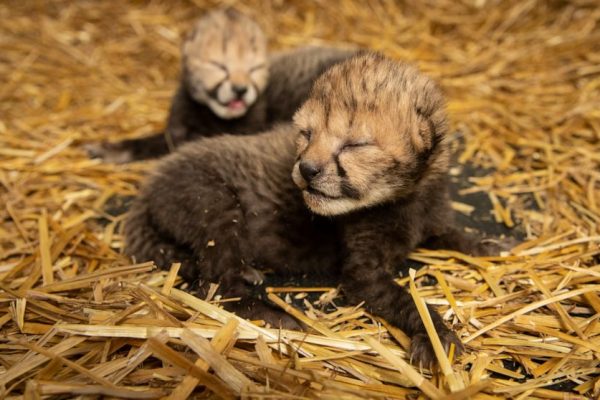