Posted on March 20, 2020 Categories: CCF in the News, Uncategorized No comments yet 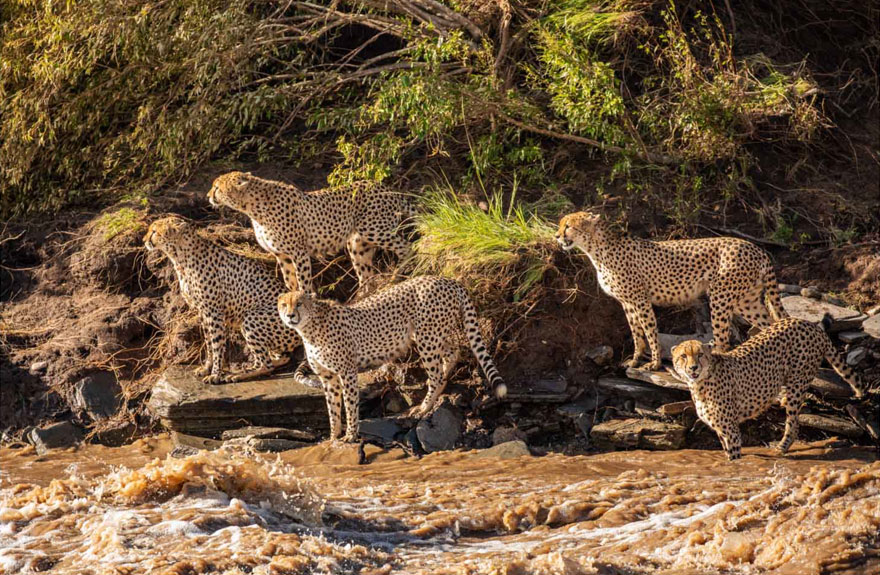 A group of people were exploring the Maasai Mara National Reserve in Kenya. Suddenly, they spotted a cheetah family gathering on the edge of a river. The river was flooded, its current was strong, but the animals didn’t care. They had just one goal in mind — crossing it — and they decided to go for it.

The biggest cheetahs leaped into the water, and the travelers immediately lost their breath. Soon, the other two followed. As everyone waited in anticipation, guessing whether the swimmers will make it to the other side, photographers Arnfinn Johansen and Buddhilini De Soyza seized the opportunity and took out their cameras. Both of them managed to perfectly capture the drama that unfolded.

Read the full article and look at the amazing images on Bored Panda.

Yes, cheetahs can swim! How amazing! Want to know some more cheetah facts? Here’s loads of them! 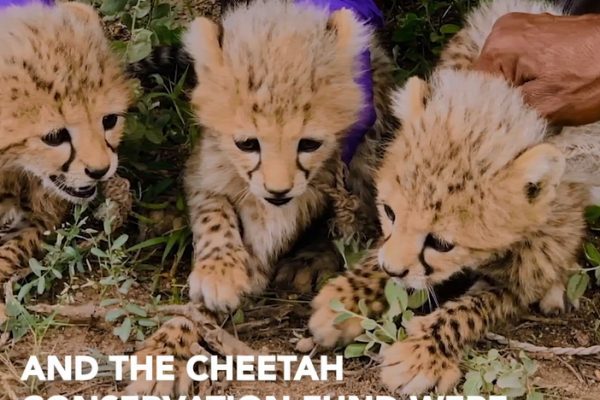