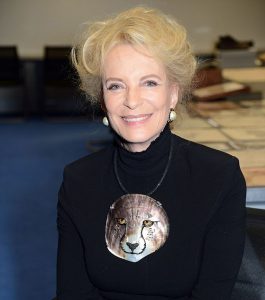 CCF’s mission to save the world’s dwindling wild cheetah population has been energised by the addition of Her Royal Highness Princess Michael of Kent as the organisation’s first ever Royal Patron. Inspired by her long-time interest in cheetahs and an introduction by CCF UK Patrons Jonathan and Angela Scott, HRH Princess Michael of Kent travelled to the “Cheetah Capital of the World” in March at the invitation of CCF’s Founder and Executive Director, Dr Laurie Marker. HRH Princess Michael of Kent visited CCF’s research base near Otjiwarongo, Namibia, where she endeavoured to build a foundation of knowledge about the species’ plight and determine ways she could help.

HRH Princess Michael of Kent has long been associated with the feline icon of speed and grace. During the 1960’s she raised a cheetah from a cub, chronicling that experience in a book she authored about her African travel experiences to be published in September, A Cheetah’s Tale. She met Dr Marker at a CCF event in the UK in 2016 and expressed her desire to support in cheetah conservation efforts in Namibia. HRH Princess Michael has been active in wildlife conservation throughout her life, and for the past 20 years, she has been a Royal Patron for the Hoedspruit Endangered Species Centre in South Africa.

“We are deeply honoured to welcome Her Royal Highness Princess Michael of Kent to Namibia and are thrilled to have her support as CCF’s Royal Patron”, said Dr Marker. “The more people who learn about the cheetah’s problems, the greater the chance we have of saving the species. HRH Princess Michael of Kent represents a brilliant beacon of hope not only for the cheetah, but for the people who live with the species, in Namibia and throughout its African range”. 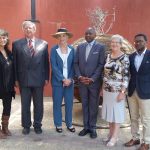 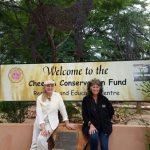 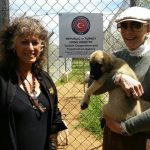 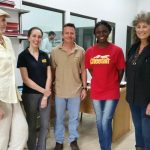 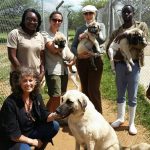 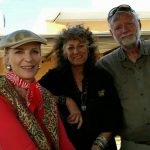 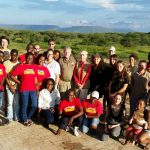 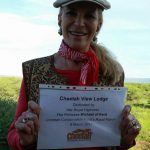 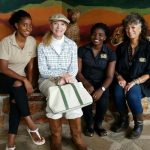 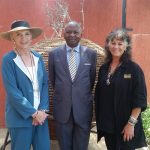 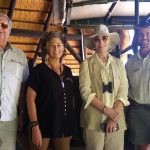 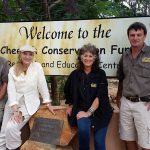 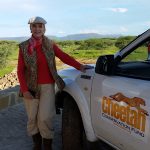 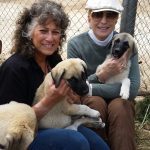 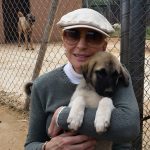