Posted on February 26, 2020 Categories: Conservation, Education No comments yet 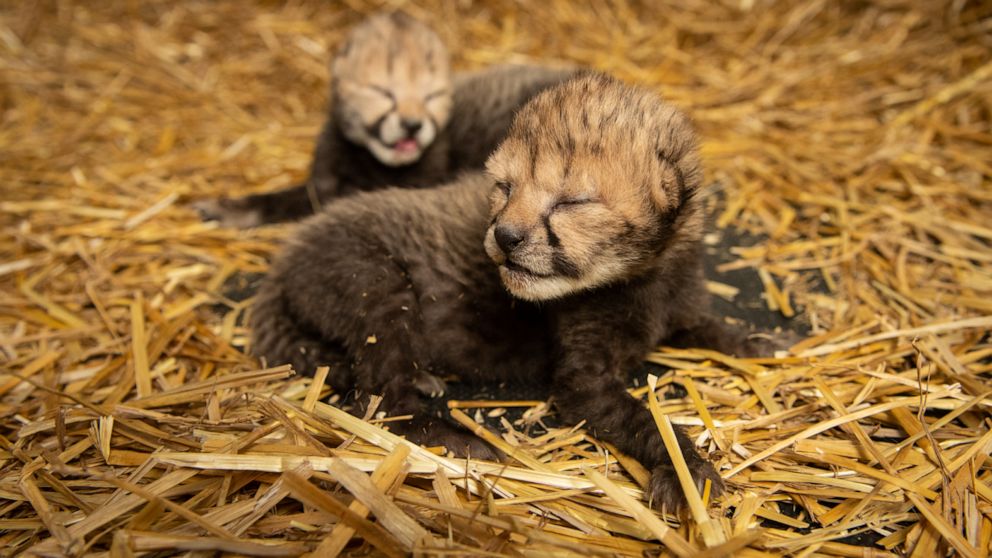 A surrogate cheetah gave birth to two cubs at the Columbus Zoo and Aquarium in Columbus, Ohio, on February 19, 2020. This birth marks a scientific breakthrough; it is the first successful embryo transfer to have ever been performed on a cheetah.

Cheetahs are an endangered species with naturally low genetic diversity. The biologists at The Smithsonian Conservation Biology Institute (SCBI) have been attempting artificial inseminations in cheetahs for decades, but they haven’t witnessed a successful birth since 2003. Switching their focus to in vitro fertilization (IVF)—a process where eggs are retrieved from ovaries and fertilized by sperm in a lab to obtain embryos—and the transfer of these embryos, this was their third attempt at the process.

“This is a really big breakthrough for us with cheetah reproductive physiology but also with cheetah management,” says Adrienne Crosier, a cheetah biologist at the SCBI. “It gives us a tool in our toolbox that we didn’t have before, where we can reproduce these individuals that are unable or unwilling to breed naturally.”

The SCBI team has been exploring embryo transfer in cheetahs since 2005, when they began studying egg physiology in the lab. Although older female cheetahs face difficulties reproducing, the team’s research demonstrated that the females still produce viable eggs. This meant that in vitro fertilization, followed by the transfer of these embryos to a younger cheetah, could be possible. By 2011, they were able to harvest and fertilize eggs to create embryos.

It wasn’t until 2019, however, that the team performed the process in its entirety. Last December, about a month after their third attempt at the procedure, experts at the Columbus Zoo detected the fetuses in an ultrasound.

While praising the experience of the Columbus staff who work efficiently and skillfully with one another as a factor in the success, Crosier is still amazed by the outcome. “Usually it takes many, many, many tries of a technique like this before it’s successful,” she says.

On February 19, about 90 days later, the two cubs were born to three-year-old surrogate mom Isabella. Their biological mother Kibibi, also located at Columbus Zoo, is 6-and-a-half years old and had never given birth to a cub. “The donor female was a bit older and was unlikely to breed on her own,” says Crosier. “Genetically, we wanted her to contribute to the population, and we had a good genetic match for her with a male that was living in Texas.”

While the male donor lives at the Fossil Rim Wildlife Center in Texas, and the female donor lives in Columbus, scientists were still able to freeze the sperm and transfer it for the process. This is one advantage to the embryo transfer process, where instead of moving animals or trying to overcome a lack of compatibility between individual cheetahs, which often makes natural breeding difficult, scientists can employ assisted reproductive techniques.

“This benefits the overall population because all of those animals that wouldn’t have otherwise contributed, now, we can get them to contribute genetically,” says Crosier. “You’re capturing those genes from all those different animals.”

The Association of Zoos and Aquariums’ Cheetah Species Survival Plan (SSP) has been organizing efforts to increase the number of cubs born each year in order to maximize the number of individuals genetically contributing to the population. While the majority of the cheetahs live in facilities around the country, embryo transfer will ensure that cheetahs can still breed with their best genetic matches.

Learn about the work that CCF does to save cheetahs, the world’s most endangered big cat. 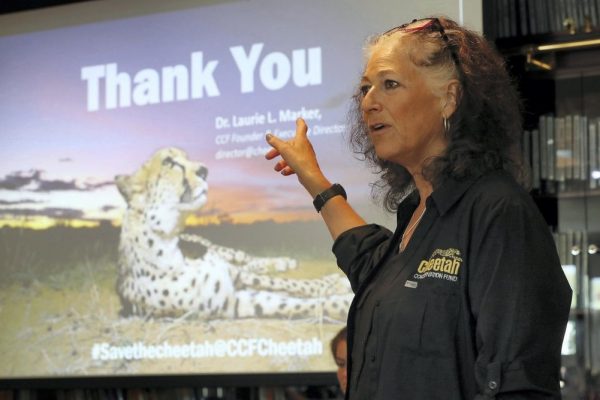