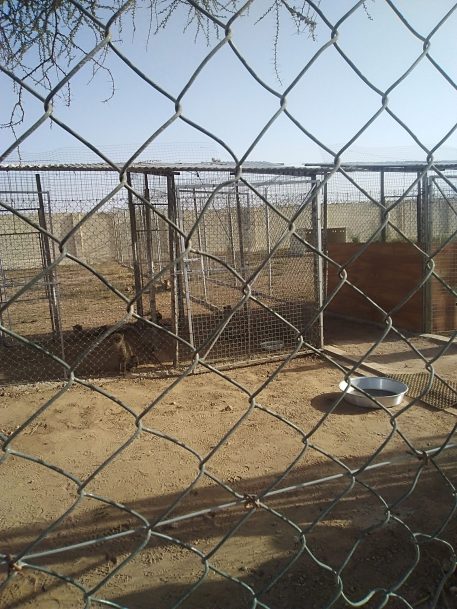 The Cheetah Conservation Center (CCF, along with the Somaliland government’s Ministry of Environment and Rural Development (MoERD), has been working since 2011 to set up a task force to help rescue confiscated cheetah cubs. Rescued cubs were initially sent out to sanctuaries in Ethiopia and Djibouti. After the laws changed in Somaliland, a cheetah sanctuary was started in the capital city of Hargeisa in 2017.

Now with 36 rescued Cheetahs a second and spacious sanctuary has been established in the Capital Hargeisa as per this briefing by Dr Laurie Marker, the founder and Chief Executive of the Otjiwarongo-Namibia based CCF which runs the Hargeisa based rescued cheetahs Sanctuary jointly with the MoERD, Somaliland government’s Ministry mandated with wildlife conservation in the country. 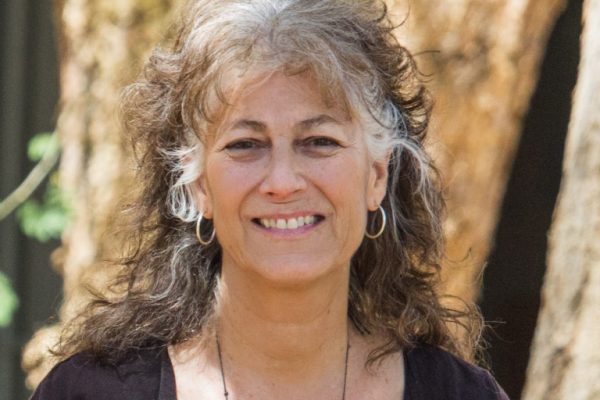