Posted on July 23, 2019 Categories: Ambassador No comments yet 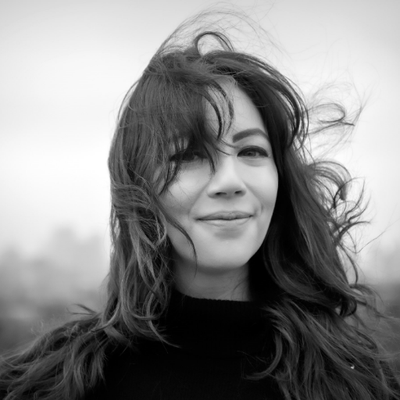 We are very proud to announce that Jackie Fast, entrepreneur, investor, author and speaker, has become our new Ambassador for the Cheetah Conservation Fund UK.

Former Young Entrepreneur of the Year and Media Disrupter of the Year recipient, Jackie Fast is no stranger in utilising change to amplify growth. She directs leaders on how to succeed through the power of sponsorship and travels the world presenting on the future of business and entrepreneurship. Jackie set up Slingshot Sponsorship, growing it from an office in her bedroom to an international, award-winning agency working with brands including Sir Richard Branson, Rolling Stones, Shell, Red Bull and more. Having sold it for millions, she has now launched a new business REBEL Pi, an ice wine brand, with plans to turn it into a global drinks brand. Many of you will also remember Jackie from her participation in the BBC’s “The Apprentice” in 2018.

Jackie is passionate about big cats and conservation and has recently returned from supporting CCF’s activities in Somaliland. She said, “I’m absolutely thrilled to be the new Cheetah Conservation Fund UK’s Ambassador. Being an animal lover, I think it’s absolutely crucial that we do all we can to stop the illegal pet trade and keep more beautiful creatures like cheetahs on our planet in abundance. The work that CCF is doing is ground-breaking in the animal conservation space and I’m delighted to be helping them achieve their vision!”

We are thrilled to have her as part of our CCF UK Team.

Cheetah Conservation Fund (CCF) is the global leader in the research and conservation of cheetahs. Founded in Namibia in 1990, CCF maintains a research programme studying the biology, ecology and genetics of the cheetah and operates the only fully-equipped genetics laboratory at an in-situ conservation site in Africa. CCF has created a set of integrated programmes based on this research that address threats to the cheetah and its entire ecosystem, including human populations. CCF operates from the principal that only by securing the future of the communities that live alongside the cheetah can you secure a future for the species. 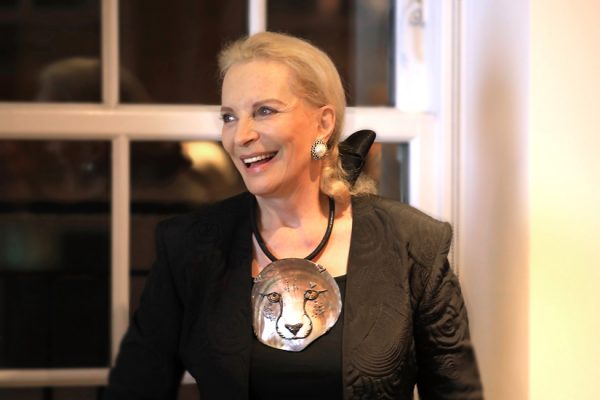