Cheetah Conservation Fund UK > News > Appeal > The Luxury Channel: The Race to Save the Cheetah

The Luxury Channel: The Race to Save the Cheetah 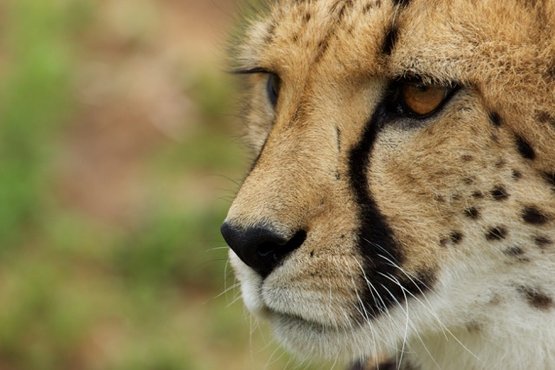 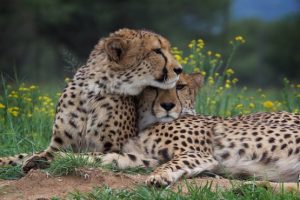 We were delighted to have Jonathan and Angela Scott’s Book Launch featured on The Luxury Channel‘s website.

“The fastest animals on earth are quickly going to become the fastest animals to disappear, unless we can act now to save them, says Dr. Laurie Marker, Founder of the Cheetah Conservation Fund (CCF). Famous for their speed and agility, cheetahs are now one of Africa’s most endangered big cats.

“Cheetah Conservation Fund was founded in 1990, and is the first and longest-running organisation dedicated to saving the cheetah. With a unique approach that addresses the needs of both people and wildlife, CCF’s success has led Namibia – the country with the most remaining wild cheetahs and a nation that once viewed this species as worthless vermin – to proudly lay claim to the title “Cheetah Capital of the World.” From humble beginnings as a research outpost, CCF has grown into a major force in conservation, under the guidance of its founder, Dr. Laurie Marker.

“The tremendous achievements of Dr. Marker were celebrated at an exclusive fund-raising dinner, held at the Mayfair Hotel. Among the key guests who attended alongside The Luxury Channel were HRH Princess Michael of Kent, the BBC’s Kate Silverton, and John Rendall, author of A Lion Called Christian. We were served Cheetah Cocktails, made with smooth Edgerton Premium Pink Gin. As we sipped our cocktails, we were treated to an original composition by pianist and wildlife photographer Matt Clarke (who later bravely offered himself as an auction prize!).” 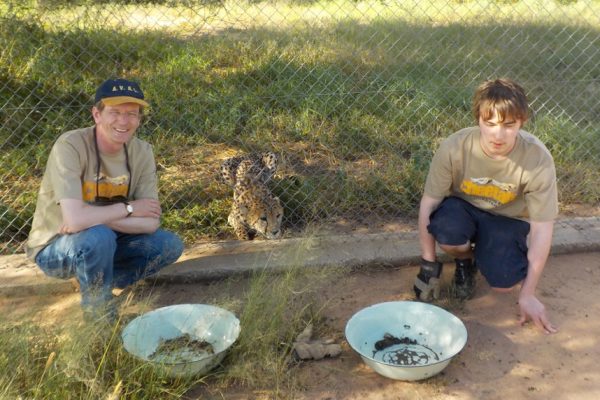 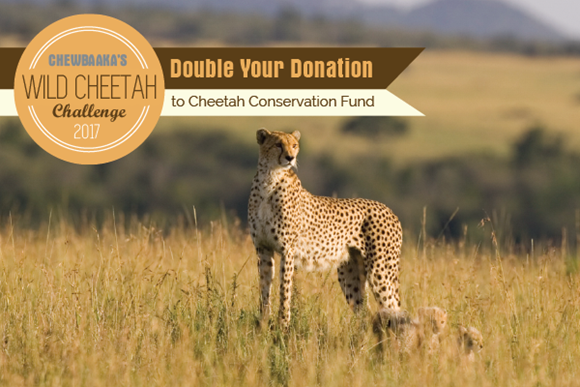