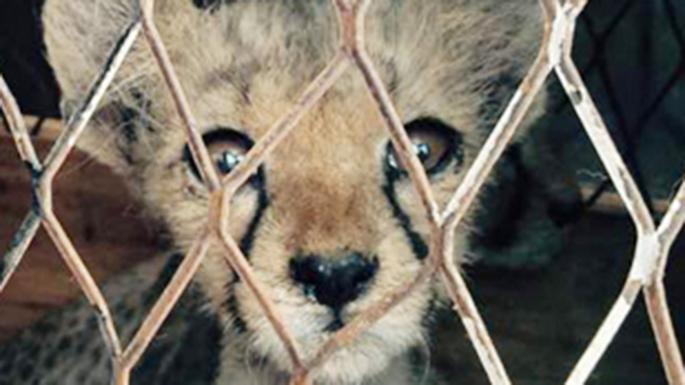 A British wildlife charity has rescued 10 cheetah cubs that had been illegally trapped to sell in the Middle East.

The Cheetah Conservation Fund (CCF) found them on sale in Somaliland, east Africa. They tipped off wildlife officials, who confiscated the animals. One has since died.

Cheetahs are the world’s fastest mammal, capable of 70mph, but only 7,000 remain in the wild. Laurie Marker, of CCF, said: “The taking of even one cub is a threat. Cubs are removed from mothers so young that they have no skills to survive in the wild, so most will need lifelong care.” 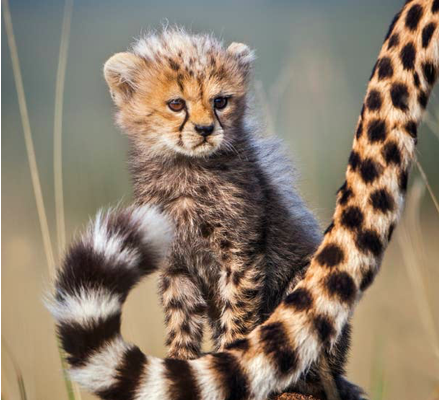