What’s the Difference Between Cheetahs and other Big Cats?

Posted on February 9, 2019 Categories: Blog, Education No comments yet

The difference between cheetahs and other Big Cats is, first and foremost, the cheetah is not a Big Cat, in the Latin sense of the word.

When many people think of the genus Panthera, more commonly known as Big Cats, we think of lions, tigers, jaguars and cheetahs. But, in fact, cheetahs are an entirely different genus than the other three. The cheetah is actually the only remaining species of the genus Acinonyx.

The feature that distinguishes the Big Cats from the rest of the Felidae family is their ability to roar because they have a floating hyoid bone and a specially adapted larynx. Cheetahs don’t have this adaptation and, as a matter of fact, make more of a chirping sound and are also known to purr.

At first glance, cheetahs may seem most similar to leopards because of their spots, but a cheetahs’ markings are quite distinct from the leopard. Whereas the leopard’s spots are two-toned, rosette-shaped, for hiding in the shadowy jungle, cheetahs have distinct black spots that help them blend in with the tall grasses of their hunting grounds. Cheetahs hunt in the daytime and have adapted black tear lines down their face as a protection against the sun’s glare. A leopard has no need for this protection and only has spots on its face.

Perhaps the closest “big cat” relation to the cheetah is the cougar, also known as the mountain lion, panther or puma. The cougar, like the cheetah, is the lone living member of its own genus Puma, and not a big cat at all.  Acinonyx and Puma are in the same sub-family, called Felinae, all distinguished by their inability to roar.

The cheetah’s biggest claim to fame is that it is the fastest animal on earth. The adaptations that make the cheetah so fast are also what makes it unique, not only from Big Cats but from other members of the Felidae family. Its long tail aids in balance and steering; its longer hind legs allow for greater leaps of up to seven metres; its eyes sit high on its head to keep focused on prey in a high-speed chase; and, finally, the cheetah’s claws don’t retract all the way in, giving them spike-like high-performance traction. 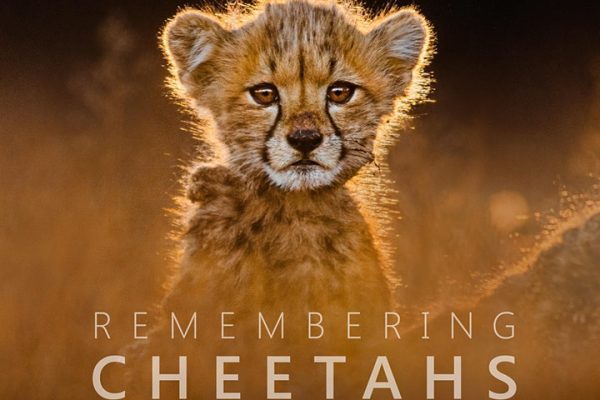 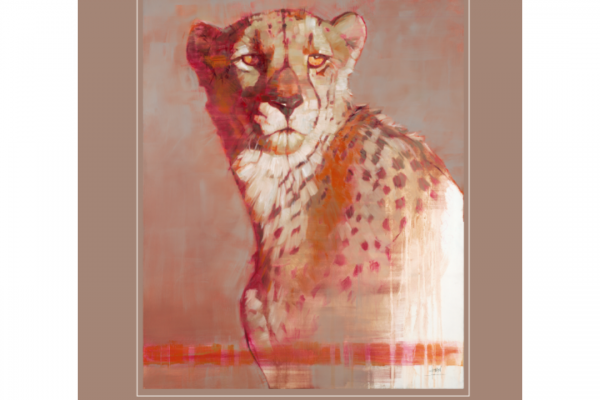