Posted on February 27, 2018 Categories: For Kids, Our Young Ambassadors 2 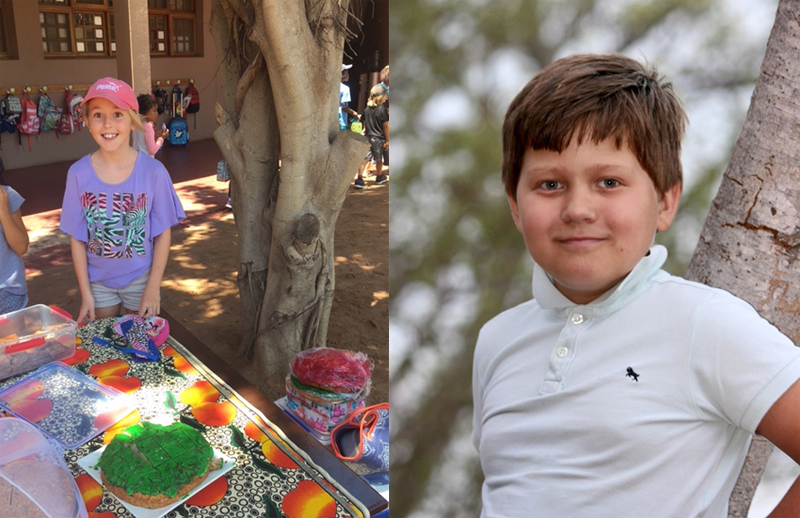 It is sad that the cheetahs will be extinct in 20 years if we don’t look after them. We decided to have a bake sale at school so that we could raise money to donate to them. Oliver and I baked food to sell at school. I made 6 banana cakes and Oliver made a huge pile of Dutch pancakes. We raised 6000 Mozambican Meticais which is a lot of money!

We want to see people thinking about how they treat the world. We treat it very badly because we pollute it and we do deforestation. If we carry on we are going to destroy the world which is our lovely home. We want people to help the cheetahs and all animals to survive. Stop treating the world badly and look after it!

Crafty Cheetahs round up 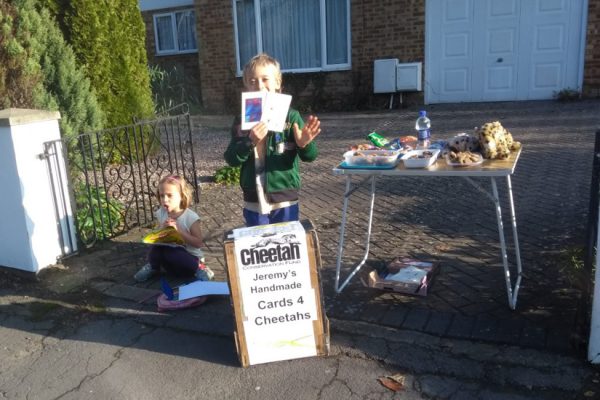 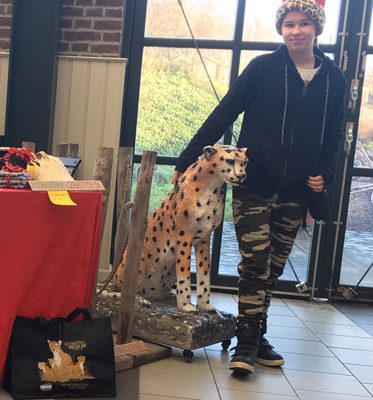